The Kenneth and Harle Montgomery Endowment

Enriching the Dartmouth community through connections with the world’s leading minds, the Montgomery Fellows Program invites distinguished luminaries, whose contributions to the universe of ideas and the cultural and political fabric of society have been notable and widely recognized. 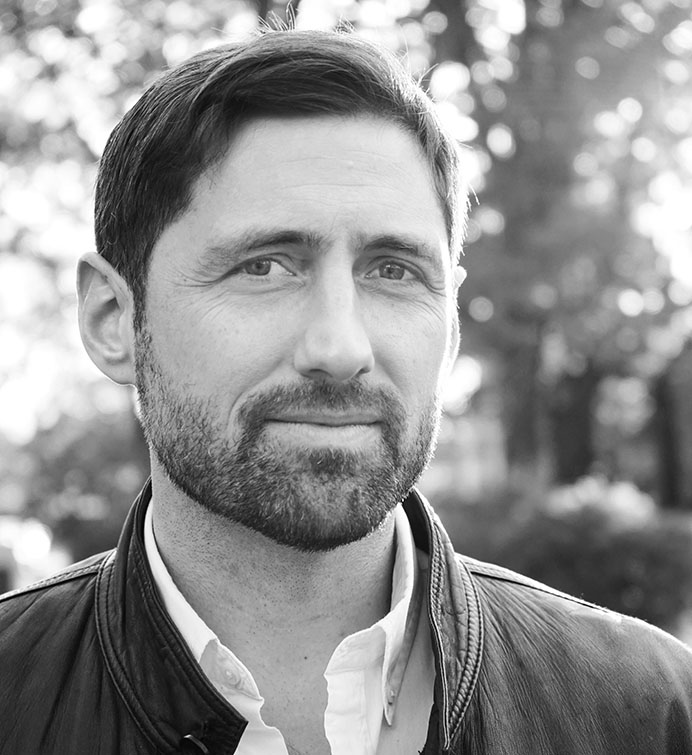 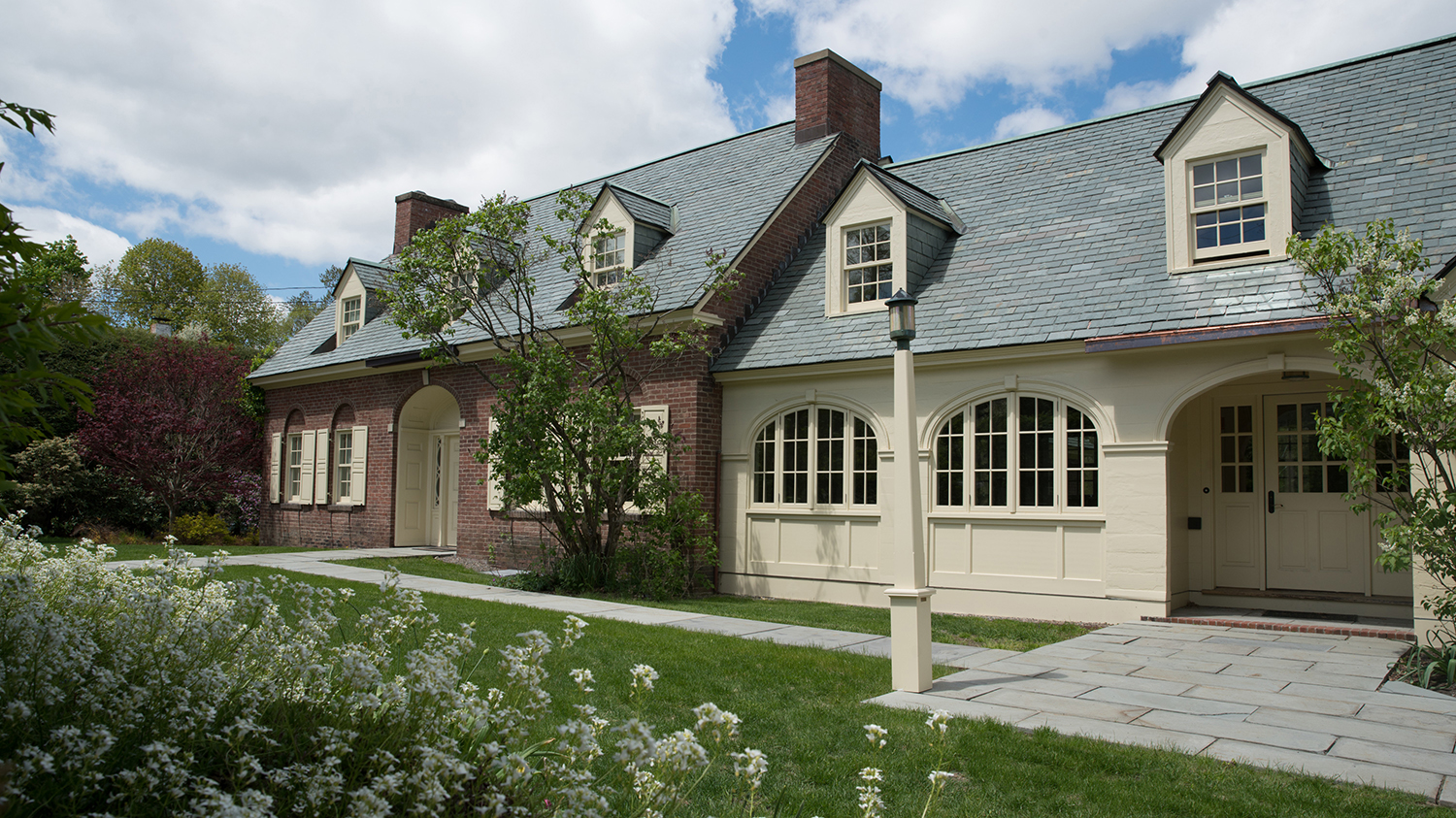 Visiting Fellows and their families reside in the Montgomery House, a spacious residence adjacent to the campus.

American Culture and Military Culture: Phil spoke with Dartmouth President Emeritus and USMC veteran Jim Wright, and both men engaged in a spirited Q&A in front of a live audience.

Marine Memoirs and Civilian Life: Phil spoke with Nate Fick '99, USMC veteran, author of One Bullet Away: The Making of a Marine Officer, and general manager of Elastic Security. 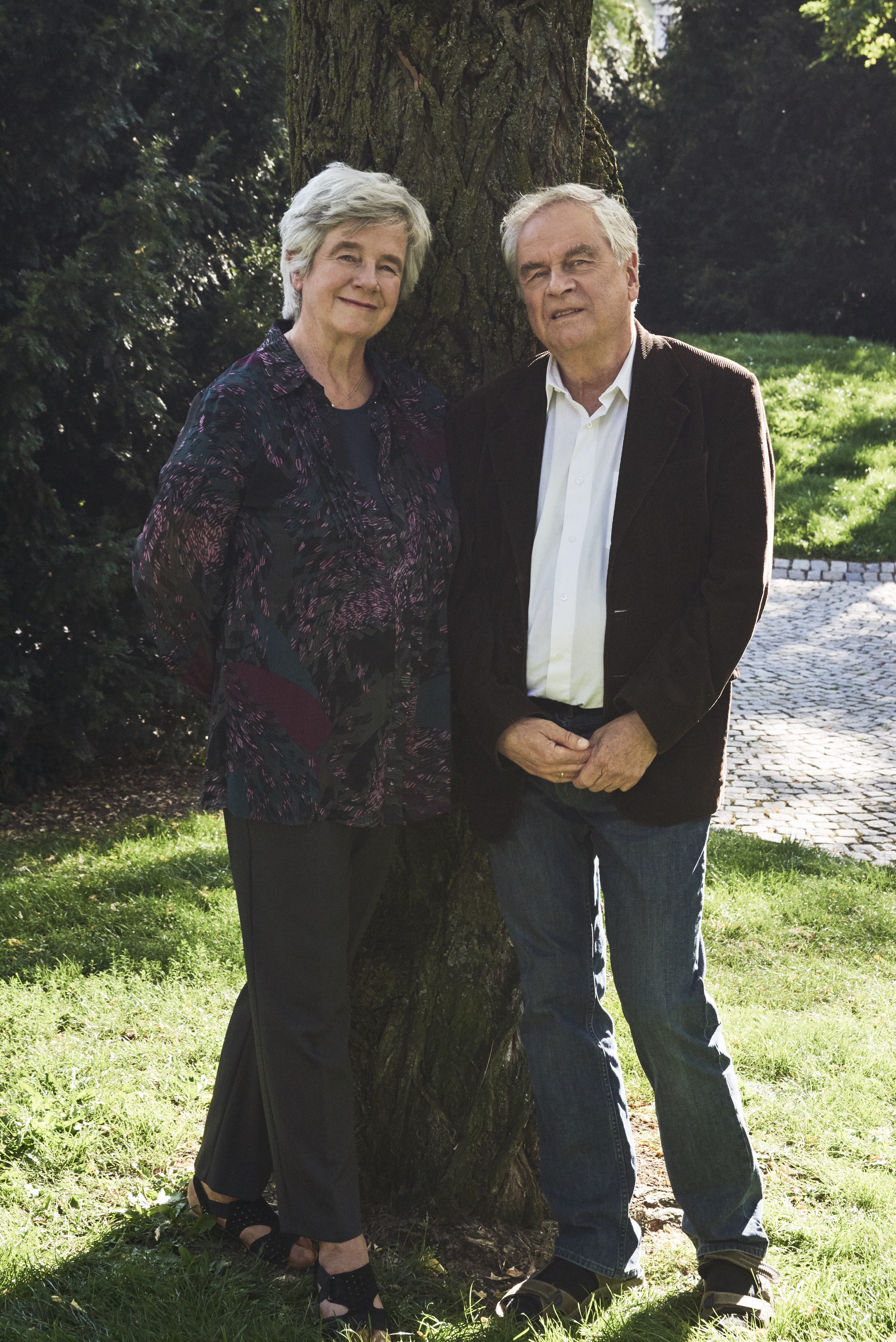 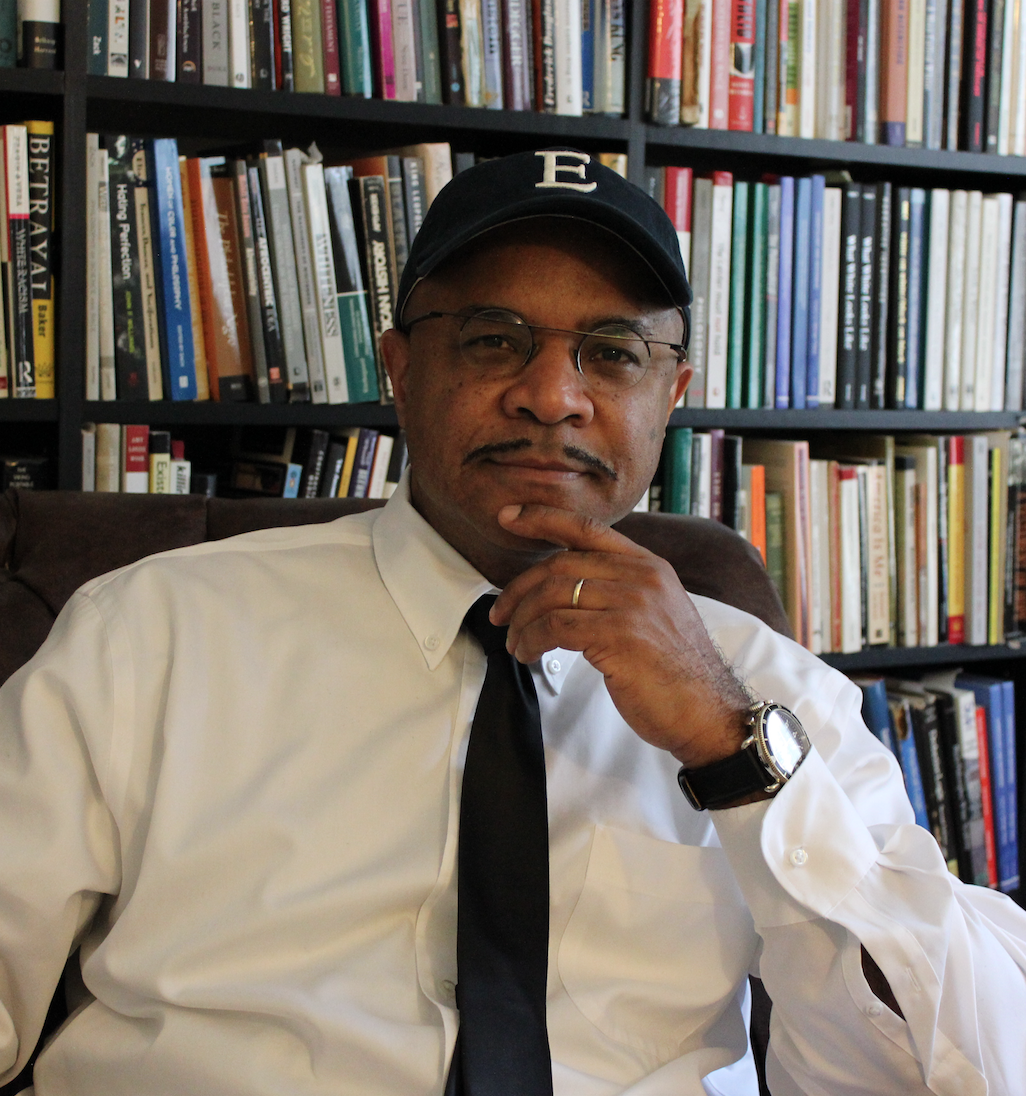 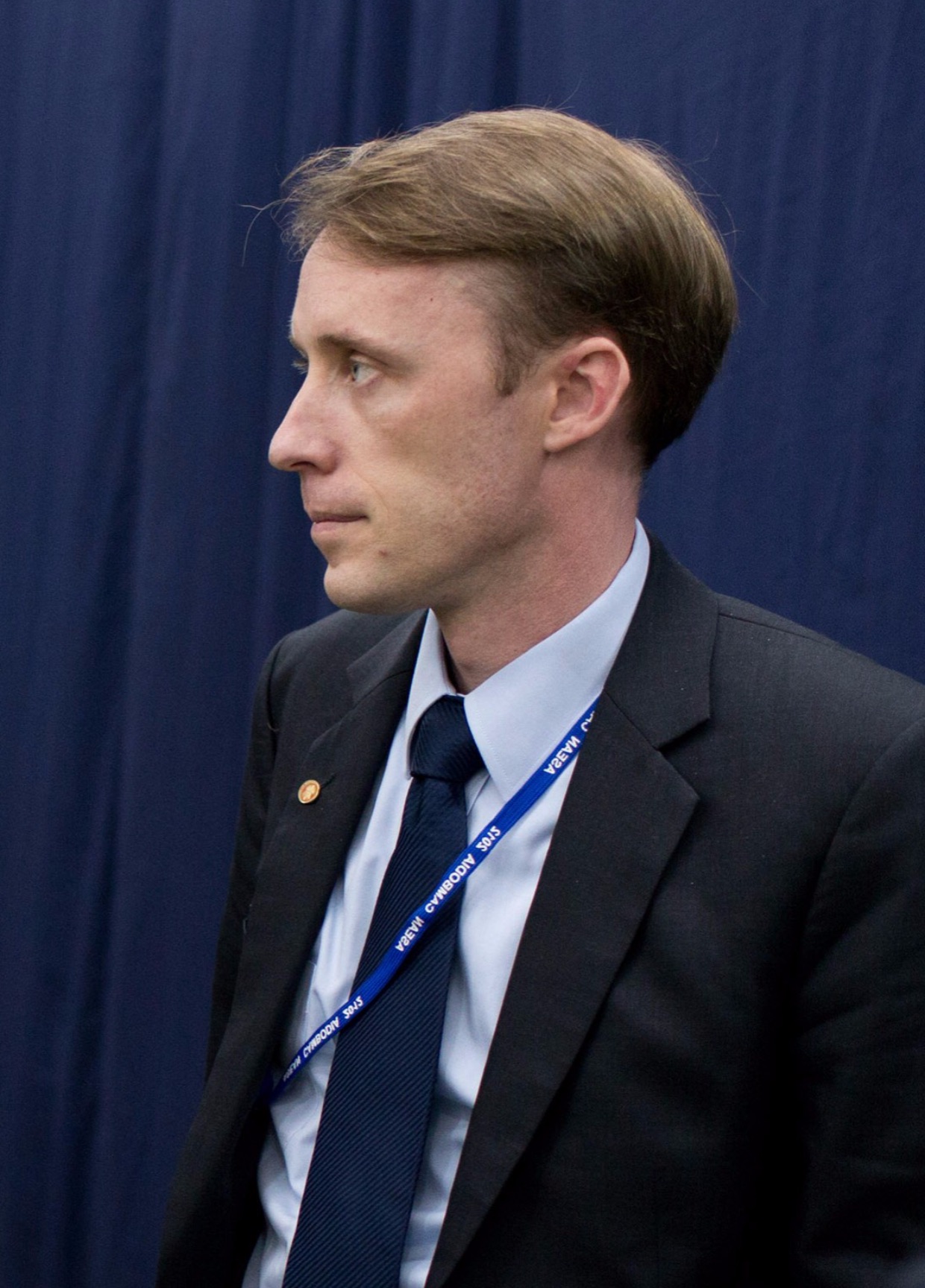 Policymaker and Analyst of International Affairs