Ada Deer is a Native American rights activist and scholar who served as assistant secretary of the Department of the Interior for Indian Affairs and head of the Bureau of Indian Affairs under President Bill Clinton. A member of the Menominee nation, Deer opposed the federal termination of tribes in the 1970s and helped end the Termination Era with her activism. When President Richard Nixon signed the Menominee Restoration Act, the Menominee tribe gained back its federal recognition, and Deer served as chair of the Menominee Restoration Committee. She also has worked to provide services for Native Americans living in urban settings. Deer has served on the boards of the American Indian Policy Review Commission, Americans for Indian Opportunity, the Council on Foundations, the National Association of Social Workers, and the Native American Rights Fund. In 1975, Deer was awarded the Pollitzer Award by the Ethical Cultural Society, and in 2000, she was an honoree during National Women’s History Month.

In addition to her activism, Deer has taught at the University of Wisconsin-Madison since 1977, recently retiring as director its American Indian Studies Program. During her time there, she co-founded Milwaukee’s Indian Community School and created a program focused on providing social work training on Native American Reservations. Deer also serves as a fellow at the John F. Kennedy School of Government and the Harvard Institute of Politics.

In 2008, Deer received an honorary Doctor of Laws degree from Dartmouth at Commencement and was delighted to return to campus as a Montgomery Fellow the following year. During Deer’s time on campus, she met with students in classes and Montgomery-sponsored discussions, and she delivered a lecture titled “Seeking Social Justice: Indians, Women, and the Politics of Change.” 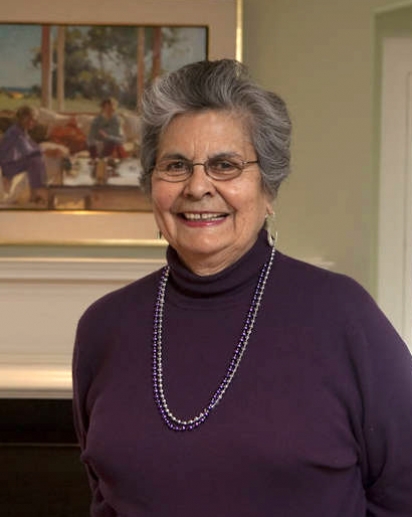