Albert Hunt is journalist, columnist, and editor. He is currently a columnist for Bloomberg News, but has worked as the executive Washington editor for The Wall Street Journal for 35 years. Hunt also hosts Political Capital, a Sunday morning political talkshow on Bloomberg Television, as well as appears on other shows on CNN.

A graduate of Wake Forest in Political Science, Hunt has worked mostly as a journalist, reporting for the Philadelphia Bulletin, Winston-Salem Journal, The Wall Street Journal, and Bloomberg News over the course of his career.

He has received the William Allen White Foundation’s national citation in 1999, an honor for journalists, as well as a Raymond Clapper Award for Washington reporting. 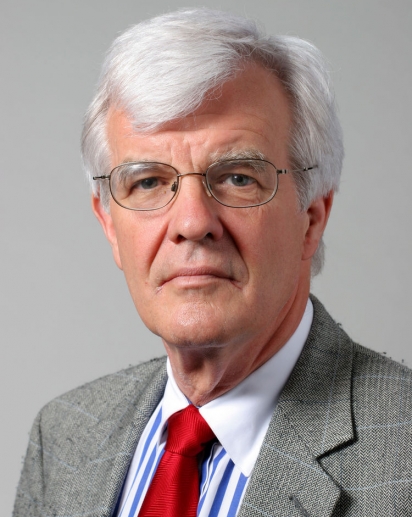