Alex Kotlowitz is an award-winning American author and journalist who is best known for his books There Are No Children Here: The Story of Two Boys Growing Up in the Other America, The Other Side of the River: A Story of Two Towns, and Never a City So Real. There Are No Children Here was a national bestseller and won the Carl Sandburg Award, a Christopher Award, and the Helen B. Bernstein Award for Excellence in Journalism. The New York Public Library also included it on its list of the 150 most important books of the twentieth century. For The Other Side of the River, Kotlowitz earned the Heartland Prize for Nonfiction. In addition to his books, Kotlowitz has contributed to a number of publications including The New York Times Magazine, The New Yorker, Granta, The Washington Post, Rolling Stone, The Chicago Tribune, and The Atlantic. He also served as a staff-writer for the Wall Street Journal from 1984-1993. For his journalism, Kotlowitz has received two Peabody Awards, two Columbia DuPont Awards, the George Polk Award, and the Robert F. Kennedy Journalism Award.

During his Montgomery Fellowship, Kotlowitz delivered the lecture, “The House of Secrets: Storytelling and Human Rights,” spoke to high school students participating in the Summer Enrichment at Dartmouth (SEAD) program, and taught the undergraduate English course, “Telling Stories: The Art of Non-Fiction Writing.” 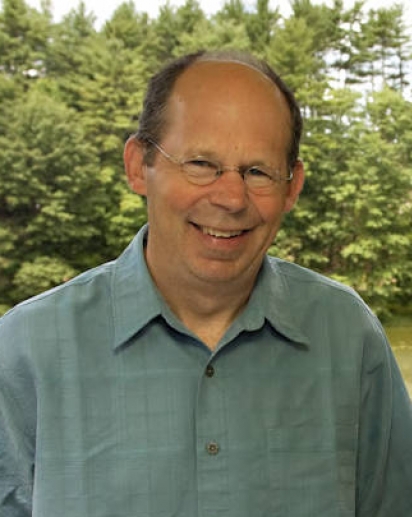