Alfonso Ortiz was a Professor of Anthropology at the University of New Mexico where he studied contemporary American Indian culture. He also taught at Princeton University, the University of California at Los Angeles (UCLA) and Colorado College. For 14 years, Ortiz served as president of the Association of American Indian Affairs, a New York City-based organization concerned with national issues confronting Native Americans, as well as serving on numerous other councils and committees on Native American affairs.

He is the author or editor of several books and many articles, including The Tewa World: Space, Time, Being and Becoming in a Pueblo Society and To Carry Forth the Vine: an Anthology of Traditional Native North American Poetry. 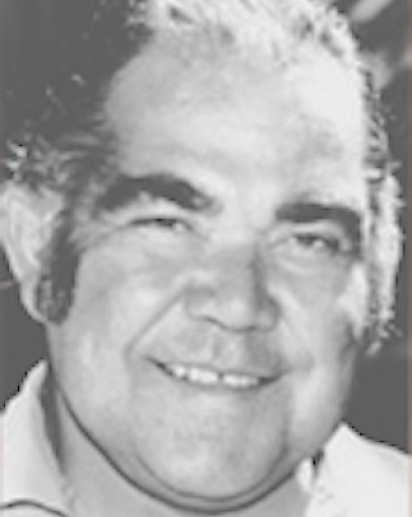