Allan Bloom was a philosopher, classicist and political theorist, best known for his 1987 book The Closing of the American Mind: How Higher Education Has Failed Democracy and Impoverished the Souls of Today's Students, which criticized higher education in the U.S. Bloom’s friend and colleague at the University of Chicago, Saul Bellow, wrote the book’s preface. Bellow has also served as a Montgomery Fellow.

Bloom’s book argues that U.S. colleges and universities are failing their students, and he particularly critiques the humanities for failing to reach students on an intellectual and moral level. He advocated for an education of “great books” in order to raise political and ethical issues among students and challenge them to broaden their intellects. For Bloom, this problem extended outside of the academic realm and into society, where he thought people had lost their souls and too eagerly followed ideology. Bloom also argued that sadly, commercial pursuits were more highly valued than things like love, the truth, and honor, and he saw this as a failure of higher education. In addition to The Closing of the American Mind, Bloom wrote several other works and taught at multiple universities, including Cornell, Yale, University of Toronto, University of Chicago, and Paris’ École Normale Supérieure. He also was an editor for the journal, Political Theory, and contributed to the textbook, History of Political Philosophy. 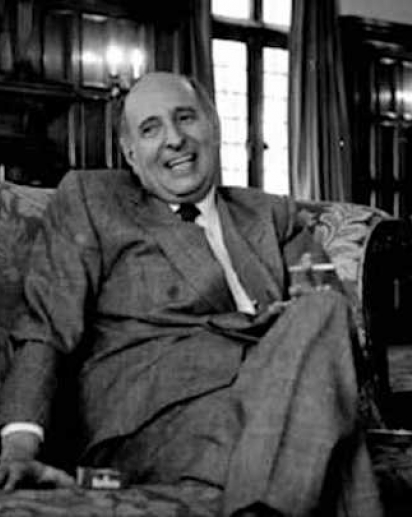