André Aciman is a distinguished author and professor of Comparative Literature. Of his eight books, which span the genres of Fiction, Essay, and Memoir, one work stands out above the rest. Reviewed by many literary critics, Out of Egypt is an extraordinary journey through Aciman's life in Alexandria, Egypt, where life as a Sephardic Jew changed drastically throughout his youth, causing him and his family to escape to Paris. It is this journey, this experience, that informs Aciman's work. Having had previous teaching positions at Princeton University and Bard College, Aciman teaches Sixteenth and Seventeenth century English, French, and Italian literature at the Graduate Center at City University of New York where he focuses on literary theory, Marcel Proust, and the literature of memory and exile.

Aciman studied at Lehman College at City University of New York where he received his Bachelor's degree in English and Comparative Literature. He later went on to study at Harvard college where he received an A.M. and Ph.D in Comparative literature. He has been awarded the 1995 Whiting Award, presented to "emerging writers" in fiction, non-fiction, and poetry, for his memior Out of Egypt, and the 2007 Lambda Literary Award, which commemorates LGBT works, for his novel Call Me by Your Name. Aciman was also awarded a Guggenheim Fellowship.

A few more of Aciman's books are: False papers: essays on exile and memory, Alibis: Essays on Elsewhere, Harvard Square, and Enigma Variations: A Novel 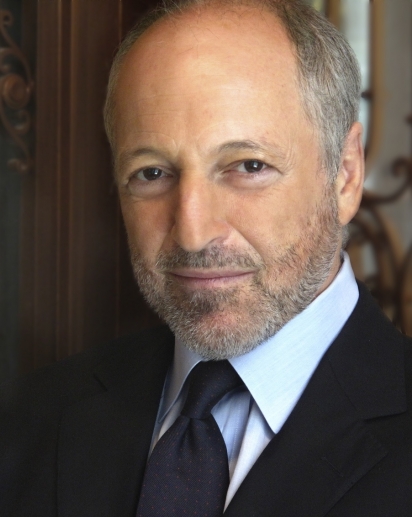