Lee began earning awards in 1983, when he won the Best Narrative Film award for his film Dim Lake at the Taiwanese Golden Harvest Film Festival. Pushing Hands won Best Film in the Asian-Pacific Film Festival and won three Golden Horse awards. Soon after, The Wedding Banquet was awarded Berlin’s top prize, the Golden Bear. Lee then directed Sense and Sensibility, starring Emma Thompson, Hugh Grant and Kate Winslet, which won the Oscar for Best Screenplay Adaptation, the Golden Bear Award, and Golden Globes for Best Screenplay and Best Film. The following year, he completed The Ice Storm, which won the award for Best Screenplay Adaptation at the Cannes Film Festival. Lee has twice won the Academy Award for Best Director for Brokeback Mountain and Life of Pi. For his work on Crouching Tiger, Hidden Dragon, he won the Academy Award for Best Foreign Language Film.

Most notably, he is the first person of Asian descent to earn an Oscar, Golden Globe, and British Academy of Film and Television Arts (BAFTA) for Best Director. Lee is also the only director to win the Golden Bear and Golden Lion multiple times.

During Lee’s Montgomery Fellowship, he was honored with a Dartmouth Film Society Award for his contributions to the world of film. The presentation of his award included remarks by Lee and a compilation of scenes from his then-recent film, Crouching Tiger, Hidden Dragon. Lee also met and engaged with students and faculty from a number of departments in small group and class discussions. 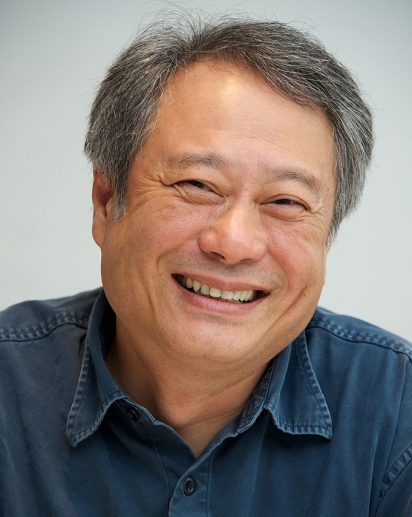