Anne Garrels was a long-time journalist for National Public Radio (NPR) who is best known for her coverage of the war in Iraq. Garrels began her career reporting for ABC news but moved to NPR in 1988, for which she reported from Russia, China, Saudi Arabia, Bosnia, Pakistan, Israel, Afghanistan, and Iraq. After returning from her time in Iraq, Garrels published her memoir titled, Naked in Baghdad. Garrels has received much recognition for her work, including the Columbia DuPont and Overseas Press Club Awards. She also won the International Women’s Media Foundation Courage in Journalism Award, the University of Missouri School of Journalism Gold Medal, and Inter-Action’s Award for Excellence in International Reporting. Garrels serves on the board of the Committee to Protect Journalists and was a fellow at the Council on Foreign Relations.

Garrels’ visit to Dartmouth was part of the Montgomery Endowment’s 25th Anniversary Series, “Truth and Ethics in Journalism.” Her lecture “Naked in Baghdad,” was inspired by her memoir with the same title. 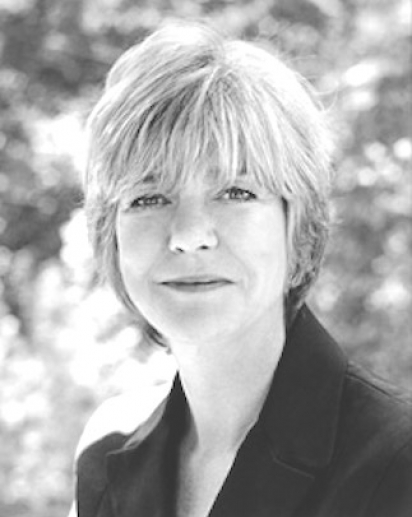