Anthony Quayle was a distinguished actor who found success on television and in film as both the star and the director. Quayle trained at the Royal Academy of Dramatic Art in London, but took time away from acting to serve as a British Army officer during World War II where he became an area commander of one of the Auxiliary Units in Northumberland. His time in the military would go on to inform some of his creative endeavors later in life.

Quayle appeared in more than 40 films on television and in theaters, many of which cast him as a military officer where his time involved in WWII helped his creativity. Some of his films are Moscow Nights, Saraband for Dead Lovers, Magdalene, and Bequest to the Nation. A mult-faceted creative individual, Quayle also addressed some of his feelings of war in a novel, On Such a Night. He also appeared on Broadway in The Country Wife and in his critically acclaimed role in Sleuth. 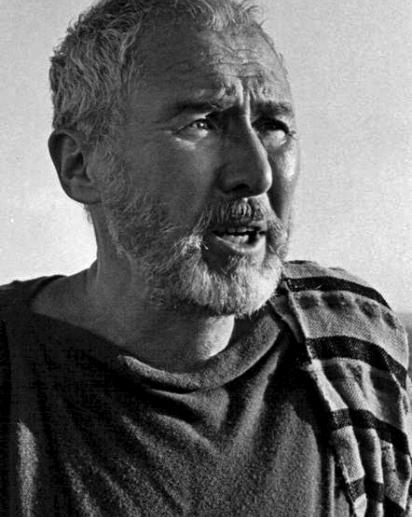