Arnold X. Jiang is a Chinese historian and professor of history at Zhongshan University, also known as Sun Yat-sen University, in Guangdong, China. He founded the Association for the History of International Relations and has published books in both English and Chinese on China’s history.

His recent book, The United States and China, is written in English and offers the Chinese perspective on the often troublesome Sino-American history between China and the United States. Jiang’s other books include Nien Rebellion, A History of Modern China, and Readings in World Modern History. 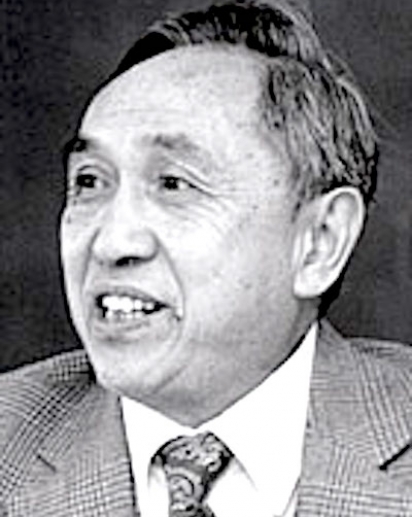