August Wilson was an award-winning American playwright best known for his play, Fences, which won the Pulitzer Prize and a Tony Award. In 2016, Fences was made into a film starring Denzel Washington who also served as the film’s director. For his series of ten plays, The Pittsburgh Cycle, which depicts different aspects of the African-American experience in the U.S., Wilson received two Pulitzer Prizes for drama. In all, over the course of his career, Wilson amassed numerous other awards, including a Whiting Award, a Literary Lion Award from the New York Public Library, a Black Filmmakers Hall of Fame Award, the American Theatre Critics’ Association Award, the U.S. National Humanities Medal, an Olivier Award, and the Outer Critics Circle Award. In 2005, fourteen days after his death, New York City’s Virginia Theatre was renamed the August Wilson Theatre, becoming the first Broadway Theatre to bear the name of an African-American. In 2006, Wilson was inducted into the American Theatre Hall of Fame. 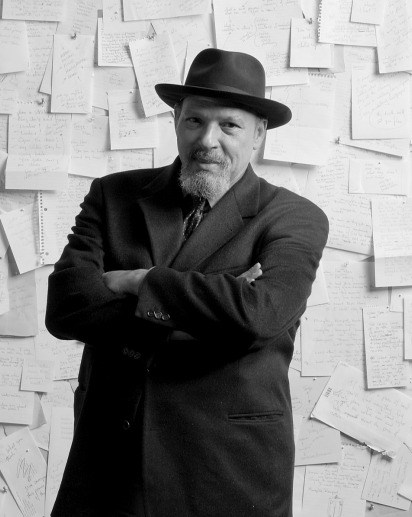