Barbara W. Tuchman was a noted historian and Pulitzer Prize for history winner who combined rigorous scholarship with readability. She won the Pulitzer twice for The Guns of August and Stilwell and the American Experience in China, respectively. The former was an historical account of the first month of World War I while the latter book was a biography of General Joseph Stilwell who served in the China Burma India War Theater during World War I.

Tuchman travelled a lot for her research, spending time in China, Moscow, Paris, Valencia, Madrid, and other places to research for her books. Her first book, The Lost British Policy: Britain and Spain Since 1700 was published in 1938. She released ten other books of popular history, winning other awards and distinctions. In addition to winning the Pulitzer twice, Tuchman won the St. Louis Literary Award, a U.S. National Book Award in History, and was selected for the Jefferson Lecture by the National Endowment for the Humanities. 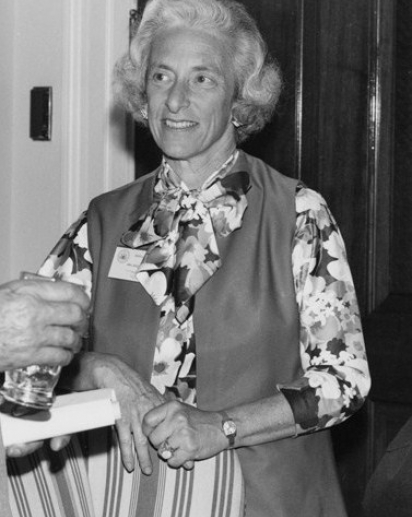