Benjamin Bradlee was one of the most influential newspaper editors of our time. He was at the helm of The Washington Post during a period that covered the Kennedy assassinations, the murder of Martin Luther King, the war in Vietnam, and Watergate. During his tenure as executive editor, The Post emerged as a newspaper of towering stature and influence. He dispatched reporters to Vietnam to improve the coverage of the war. In 1971, despite the risk of legal censure by the Nixon administration, he ran the Pentagon Papers, a secret history of the Vietnam War. This was a prelude to The Post's historic investigations of the Watergate scandal starting in 1972, exposing a cover-up scheme by the Nixon administration that resulted in Nixon's eventual resignations.

Bradlee spent much of his lifetime advocating for education and the study of history, spending many years as a trustee member of several educational, historical, and archaeological research institutions. He sometimes taught journalism courses at Georgetown University and later, received an honorary degree from the school. Bradlee also earned the French Legion of Honor, France’s highest award, and the Presidential Medal of Freedom from President Barack Obama. 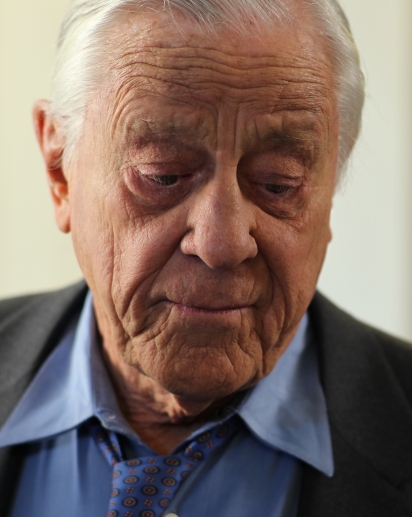