Bernard Bailyn is a two-time Pulitzer Prize-winning American historian, academic, and author whose work centers on the history of the colonies, the American Revolution, and the Anglo-American world in the pre-industrial era. His most influential work is arguably his book, The Ideological Origins of the American Revolution. After receiving his PhD from Harvard University, he stayed on as a professor and eventually became the Adams University Professor of History and Director of the Charles Warren Center for Studies in American History. In 1993, Bailyn became professor emeritus. In addition to his Pulitzer Prizes, Bailyn was selected to deliver the National Endowment for the Humanities’ Jefferson Lecture, and in 2010, he received the National Humanities Medal. In 1963, Bailyn was named a Fellow of the American Academy of Arts and Sciences. Bailyn has authored, co-authored, and edited a number of books, including Pamphlets of the American Revolution, which won Harvard’s Faculty Prize in 1965, The Apologia of Robert Keayne, The Great Republic, The Intellectual Migration, Europe and America, Law in American History, the Press and the American Revolution, and Atlantic History: Concepts and Contours. 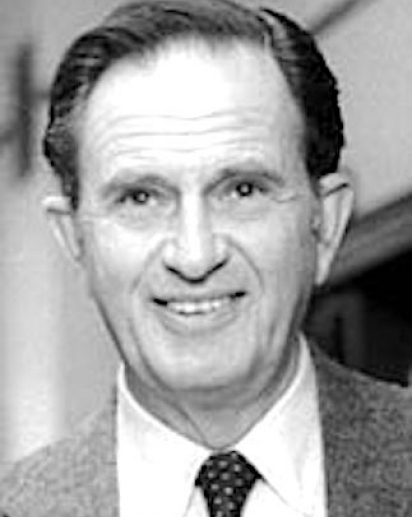