Bernard Malamud was a renowned American writer whose novels and short stories often featured American Jews living in New York City. Although he only wrote eight novels and four short story collections, his work is revered. The Assistant (1957) is his most highly praised novel. In it, the young Italian assistant of an aged and suffering Jewish grocer moves from scorn to sympathy and eventual mythic identification with the old man and his religious values. The Fixer (1966) earned Malamud the Pulitzer Prize and his second National Book Award. His novel The Natural, about baseball, was made into a film starring Robert Redford.

Throughout his career Malamud published his short fiction in a wide variety of popular and literary magazines. His first collection, The Magic Barrel (1958) won the National Book Award for fiction; subsequent collections include Idiots First (1963), Pictures of Fidelman (1969), and Rembrandt’s Hat (1973).

In addition to his writing, Malamud held teaching positions at both Oregon State College and Bennington College. 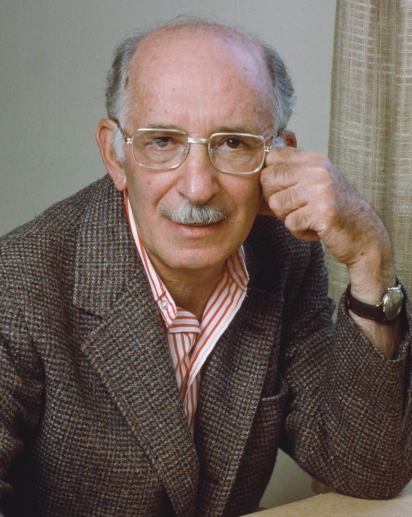