Bertrand Tavernier is a French film director, screenwriter, actor, and producer, and is regarded as the finest French director of the post-New Wave generation. He abandoned law school to write film criticism for a number of French publications, including the influential Cahiers du Cinema. During the 1960's in addition to writing criticism, he worked as a film publicist, made a handful of short films and collaborated on a number of scripts. Since his debut feature, The Clockmaker, which won the Prix Louis Delluc and the Silver Bear – Special Jury Prize at the Berlin Film Festival, he has directed nearly 20 films. His most famous works include The Judge & The Assassin, Coup de Torchon, and A Sunday in the Country. His 1986 film 'Round Midnight features a legendary performance by the late Dexter Gordon and received and Academy Award for Herbie Hancock's extraordinary jazz score. Tavernier also won the BAFTA for best film in a language other than English and four César Awards for his film, Life and Nothing But. His film L’Appât won the Berlin Film Festival’s Golden Bear Award, and It All Starts Today earned an honorable mention. 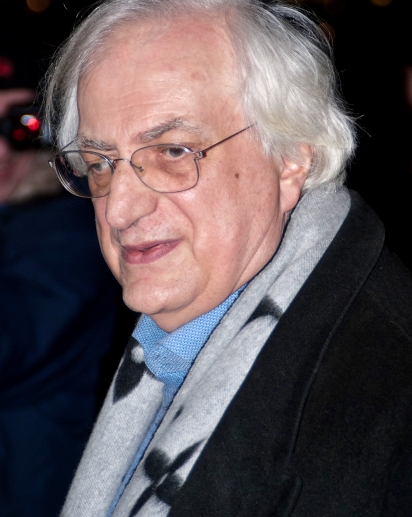