Beryl Korot is an internationally exhibited artist who has been a leader in video art for decades. She is particularly known for her multiple channel installations, which include the internationally recognized Dachau 1974 and Text and Commentary. Korot’s work has been exhibited at the Whitney Museum, the Museum of Modern Art, and the Aldrich Contemporary Art Museum, among others. Korot has earned multiple grants from the National Endowment for the Arts, the New York State Council on the Arts, and the Creative Artists Public Service Fund. She has also received support from the Rockefeller Foundation, the Guggenheim Foundation, the Andy Warhol Foundation, and the Nathan Cummings Foundation.

Korot and her husband, Steve Reich, were Montgomery Fellows together. While in Hanover, they hosted several public events, including an informal video presentation of their three-act, multimedia/audiovisual opera The Cave, which explores the Biblical story of Abraham, Sarah, Hagar, Ishmael, and Isaac. Later, the couple presented Act I: Hindenburg, the first act of their trilogy Three Tales: A Documentary Video Opera, which reflects on the growth and implications of technology in the 20th century. Korot and Reich also participated in music, studio art, history, and architecture classes, and engaged with students and faculty in a variety of other settings. Korot has also served as Dartmouth’s Studio Art Artist-in-Residence. 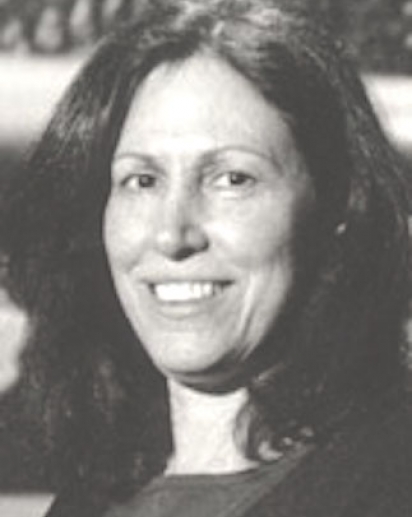