Beverly Willis is an accomplished architect with a national and international reputation, who significantly contributed to the development of several architectural concepts and practices that influenced the architecture of cities in the United States. Willis’ best known work is the San Francisco Ballet Building, which was the first building in the U.S. to be designed with the exclusive function of serving a ballet company. Willis also established her own firm in San Francisco and led it for thirty-five years. After retirement, Willis helped found the Beverly Willis Architecture Foundation, which has the mission of “advancing the knowledge and recognition of women’s contributions to architecture.” Willis’s design approach to architecture is a humanist one, which draws on aspects of the natural environment for inspiration. She has been a part of a variety of projects including retail store design, large-scale housing in urban areas, urban development, institutional buildings, and unique approaches to buildings with specific purposes like the San Francisco Ballet Building. During her long career, Willis has received several honors and awards for her work, including the Award for Exceptional Distinction for Environmental Design from the Governor of California, the Gold Nugget Grand Award for Best Recreational Facility, the Merit Award from the National Association of Home Builders, the Lawrence Orton Award for Excellence in City and Regional Planning, a Lifetime Achievement Award from the National Association of Professional Women in Construction, and the New York Construction Award for public service from the New York Building Congress. Willis also has received an honorary degree from Mount Holyoke College, and is a Fellow of the American Institute of Architects. 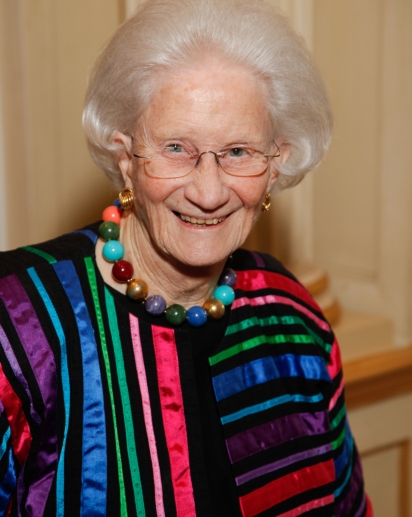