Bill T. Jones is unquestionably the preeminent American choreographer of his generation. Since he and his late collaborator and partner Arnie Zane, founded their company in the 1970s, the Bill T. Jones / Arnie Zane Dance Company has created over 140 works, including Still/Here; Last Supper at Uncle Tom’s Cabin/The Promised Land; Fondly Do We Hope… Fervently Do We Pray; and Fela!, the acclaimed musical.

Jones has received many awards for his passionately engaged and intensely physical dances, including a MacArthur Genius Grant, two Tony awards for his choreography in Spring Awakening and Fela!, multiple Bessie Awards, and two Izzie Awards. He has also received the Creative Artists Public Service Award in Choreography, and won three different Choreographic Fellowships from the National Endowment for the Arts. Jones has earned the Dorothy B. Chandler Performing Arts Award for his contributions to the performing arts, as well as the Dance Magazine Award. The Dance Heritage Coalition has called Jones “An Irreplaceable Dance Treasure,” and he received the prestigious Dorothy and Lillian Gish Prize, which is given annually to “a man or woman who has made an outstanding contribution to the beauty of the world and to mankind’s enjoyment and understanding of life.” Jones also received a 2013 National Medal of Arts.

While at Dartmouth, Jones directed his company in three Hopkins Center-sponsored performances of “Fondly Do We Hope… Fervently Do We Pray,” his work celebrating the bicentennial of Lincoln’s birth. He also delivered a lecture titled "The Strange Dance: Thoughts on Making, Doing and Meaning" and spent time with a number of classes and other small groups. 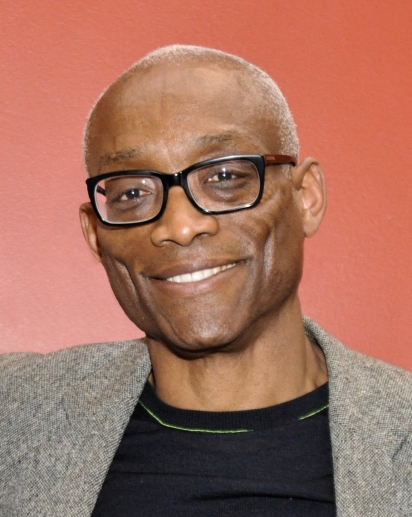