Caroll M. Williams was an American Zoologist who is widely considered a pioneer in insect physiology where he discovered how hormones, especially the juvenile hormone, affected the growth of insects in precise and methodological manners that were before misunderstood. His studies and research have led to greater understandings of the insects around us as he helped create new methods such as insect surgery using carbon monoxide as an anesthesia to creating relatively safe pesticides.

Williams’ work with insects, and metamorphosis in young insects, helped him win the George Ledlie Prize, awarded by the President and Fellows of Harvard College, for his contributions to the field of science. He was Professor of Biology at Harvard as well as Chairman of the Biology department there, in addition to being a member of several other top science organizations such as the American Academy of Arts and Sciences and the Institute of Medicine. 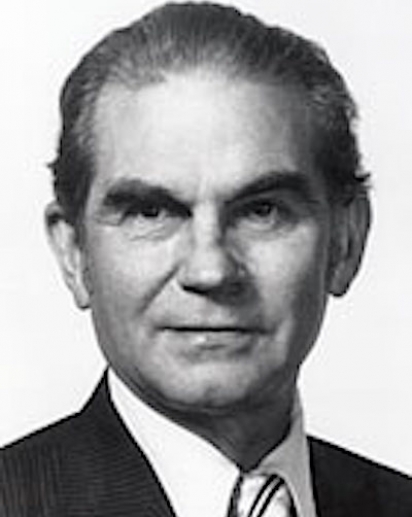