The man who shares his first name with the pre-eminent Marxist revolutionary Che, also goes by his artist alias 'Rhymefest' Smith. Both names explain his preoccupation by combining lyrics and music with politics. As an undying philanthropist and activist, he is strongly engaged in Donda's House, a nonprofit organization to support young aspiring artists in Chicago. Besides his political aspirations, Che has several award-winning songs, among them "Jesus Walks," co–written with Kanye West, which won the Grammy for Best Rap Song in 2013. "New Slaves," another song taken from West's album Yeezus (2013) and "Glory," co-authored with John Legend and Common, received the 2014 Golden Globe Award for Best Original Song. "Glory" was the title song for the Oscar nominated movie Selma and was performed at the 87th Academy Awards show 2015.

In 2006, Smith released his critically acclaimed "Blue Collar" album, which attempted to shed the negative stereotypes that shadow hip-hop music. Based on his own life, Che has recently filmed a documentary entitled In My Father's House, centering around his father exploring parenthood, homelessness and family. As a political leader who has taken up concerns such as gun crime in Chicago, Che’s songwriting career is informed by social activism, a perfect foil for imagining a new society and to showcase his political ideas. 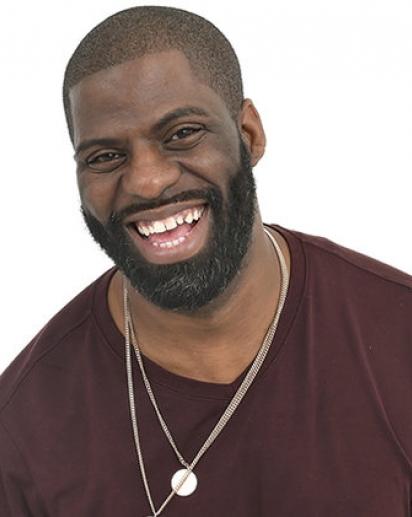