Chinua Achebe was one of Africa's most influential writers. Although he has written poetry, short stories and essays — both literary and political — Professor Achebe is best known for his novels, which largely deal with colonialism and the colonial legacy: Things Fall Apart, No Longer at Ease, Arrow of God, A Man of the People, and Anthills of the Savannah. He received numerous awards, including the Nigerian National Trophy and a Booker Prize nomination, and was awarded many honorary degrees, one of which he received from Dartmouth College in 1972.

Achebe was the founding editor of African Writers Series 1962-72, and was chairman and publisher of the journal African Commentary. In addition to his writing career, Achebe served as a senior research fellow and a professor of English at the University of Nigeria, Nsukka; Pro-chancellor and Chairman of Council at Anambra State University of Technology, Enugu; and Foreign Honorary Fellow of the American Academy and Institute of Arts and Letters. He has lectured extensively at other universities in Nigeria, Europe, and the United States. 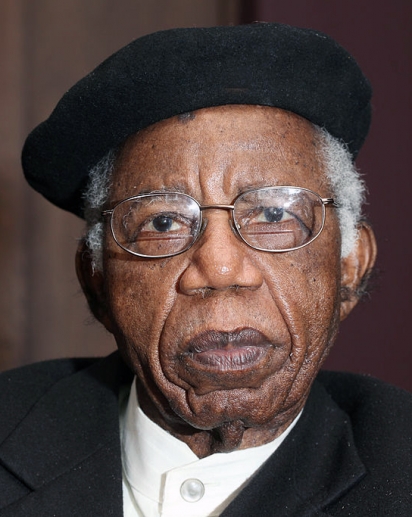