Christa Wolf was a German novelist and essayist who lived through both national socialism and “real socialism,” and was one of the most well-known writers from the former East Germany. Wolf’s insights into the mechanism of co-optation and surveillance under totalitarian rule have translated into complex literary works and thoughtful essays on politics, culture and the life of the individual in a stultifying society.

Divided Heaven, her first novel, published in 1963, explores the division Germany experienced after World War II. Other books include The Quest for Christa T., A Model Childhood, Cassandra, and What Remains?

While Germany was still divided, Wolf began receiving a number of awards, including the Heinrich Mann Prize, the Georg Büchner Prize, the Schiller Memorial Prize, and the Geschwister-Scholl-Preis. When Germany reunified, Wolf’s recognition continued with her earning the Elisabeth Lannggässer Prize and the Nelly Sachs Literature Prize. In 2002, Wolf received the German Book Prize for her life’s work. 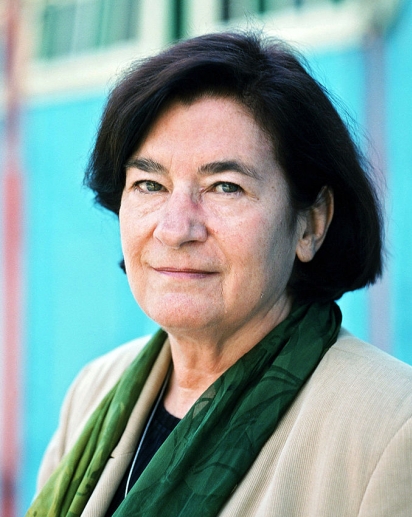