Alumnus Christopher Wren worked as a reporter and editor for The New York Times for 28 years, living 17 years abroad as a foreign correspondent. He has been the Times' bureau chief in Moscow, Cairo, Beijing, Ottawa, and Johannesburg. During his time abroad, Wren hiked and climbed some of the world’s tallest mountains. Upon leaving the Times, Wren walked out of the Manhattan building and walked almost four hundred miles to in Vermont, of which his book Walking to Vermont, tells the story. He has also hiked the 270-mile Long Trail of Vermont. After leaving the Times, Wren spent worked with journalists and independent newspapers in Russia and Central Asia. Wren currently teaches writing and journalism at Dartmouth’s Masters of Arts in Liberal Studies program.

In addition to Walking to Vermont, Wren has authored the national bestseller, The Cat Who Covered the World, and The End of the Line: The Failure of Communism in the Soviet Union and China, which was selected as a notable book by the Times. 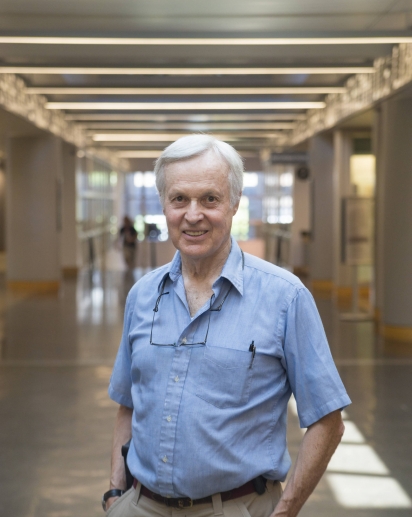