Claire Bloom is an award-winning legend of stage, screen, and television. Bloom made her first stage appearance at the age of 15 with England’s Oxford Repertory Theatre and made her London stage debut a year later. Her most notable stage roles have included Juliet, Orphelia, Miranda, and Cordelia, and she has often starred opposite some of acting’s greatest male leads, including Paul Scofield and Richard Burton. In London, Bloom has appeared in Ivanov, A Doll's House, and A Streetcar Named Desire. In New York, she has had leading roles in Hedda Gabler, Rashomon, Vivat! Vivat! Regina! and the stage version of Henry James' A Turn of the Screw. Bloom has been just as successful on screen. Her many films include Limelight, Richard III, Sammy and Rosie Get Laid, Doctor Who: The End of Time, The Republic of Love, and The King’s Speech, in which she played Queen Mary. On television, Bloom has appeared on Law & Order: Criminal Intent, As the World Turns, Brideshead Revisited, and several BBC series. So far, Bloom has written two memoirs about her life: Limelight and After: The Education of an Actress and her second, Leaving a Doll’s House: A Memoir. In 2013, Bloom was appointed Commander of the Order of the British Empire for her contributions to drama. She also received an honorary degree from Dartmouth in 1989. 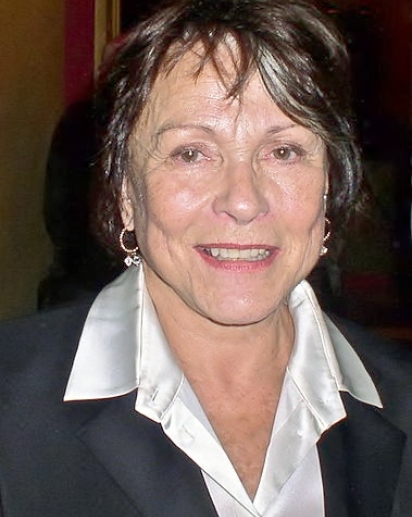