Conor Cruise O'Brien was a distinguished Irish intellectual who made significant contributions as a historian, political scientist, statesman, journalist, and literary figure. In addition to holding ministerial posts in the Irish government, O’Brien served as Ireland's representative to the United Nations. From 1978 to 1981, he was Editor-in-Chief of The Observer, London, and he also was a long-time columnist for the Irish Independent. For a time, O’Brien served as the Labour Party’s spokesman on Northern Ireland, and he also was a Pro-Chancellor at the University of Dublin. O'Brien has authored several books, including The Siege: An Outsider Looks at Zionism and Israel, State of Ireland, in which he explained his revised view of Ireland’s relationship to Great Britain, The Great Melody, and his autobiography Memoir: My Life and Themes. His collection of essays is titled, Passion and Cunning. 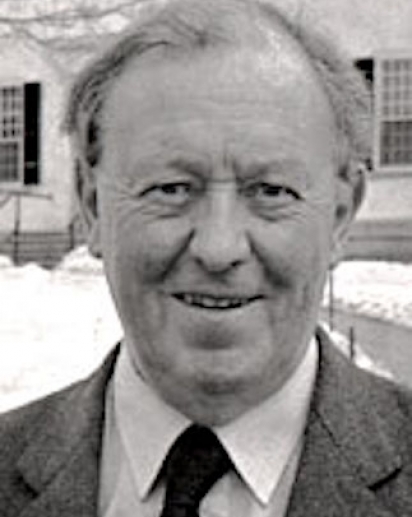