Cornel West is professor of philosophy with a focus on American Pragmatism and Religion and a faculty of member of the W.E.B. DuBois Institute at Harvard University. He is also Professor Emeritus at Princeton University. Known also as a proactive public intellectual who frequently appeared on television shows such as the Bill Maher show, CNN, C-Span and Democracy Now, West is one of the most outspoken public intellectuals in the US.

Having been raised in Sacramento CA, West came in close contact with the Black Panther Party, which triggered his political interest and activism combined with democratic socialism in terms of the intersectionality of race, class and justice. In the course of his political development, West became a staunch supporter of Martin Luther King Jr.

Cornel West has written and edited more than twenty books, among them academic bestsellers such as Race Matters (1993), and Democracy Matters: Winning the Fight Against Imperialism (2004), his memoir Brother West: Living and Loving Out Loud (2009), Hope On a Tightrope, Words and Wisdom (2008), Black Prophetic Fire (2014) and Keeping Faith: Philosophy and Race in America (1993)

Outside of academia, West has become a prominent figure in movies and media. He has been part of blockbuster movies such as The Matrix Reloaded and The Matrix Revolutions; he has appeared in more than twenty-five documentaries including Examined Life, Call & Response, Sidewalk and Stand; has co-hosted radio programs such as Smiley and West and has recorded several CDs. 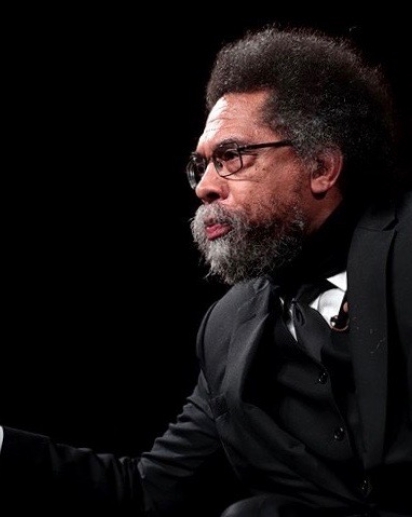