Dan H. Laurence was an English Professor at New York University and literary and dramatic advisor to the Estate of George Bernard Shaw. A scholar on Shaw, Laurence spent most of his career compiling the works of Shaw and writing books on Shaw, including a four volume set on Shaw’s letters with others. Studying Shaw was Laurence’s priority as he left his professorship at NYU to move to the University of Texas in Austin to be near a large Shaw archive.

Some of Laurence’s other works include Shaw’s Collected plays with their Prefaces, Platform and Pulpit, The Matter with Ireland, and Shaw’s Music. 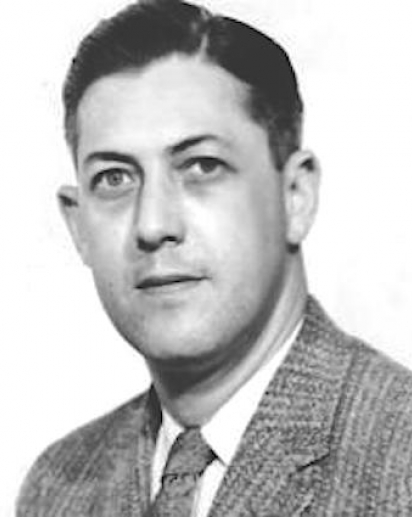