Daniel T. Potts is a professor of ancient Near Eastern Archaeology and history at New York University’s Institute for the Study of the Ancient World. He specializes in the study of Iran, Mesopotamia, and the Arabian Peninsula and has conducted fieldwork in Iran, Turkey, and United Arab Emirates. In addition to his time at NYU, Potts has taught at the Freie Universität Berlin, the University of Copenhagen, and the University of Sydney, where he held the Edwin Cuthbert Hall Chair of Middle Eastern Archaeology. He is also the founding editor-in-chief of the journal Arabian Archaeology & Epigraphy, is a Member of the German Archaeological Institute, and a Fellow of the Australian Academy of the Humanities. He is the author of several books, including In the Land of the Emirates: The archaeology and history of the UAE; Mesopotamia, Iran and Arabia from the Seleucids to the Sasanians; and Mesopotamian Civilization: The material foundations.

During his time at Dartmouth, Potts delivered the lecture, “The ‘First Charter of Human Rights’? Cyrsu the Great’s Cylinder Inscription in Contemporary and Ancient Perspective,” and taught a course in the Department of Anthropology titled “The Archaeology of the Ancient Near East.” He also shared several meals and conversations with Dartmouth students and faculty. 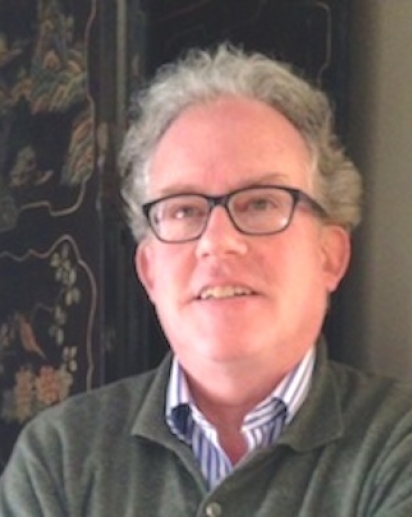