David Halberstam was a Pulitzer Prize-winning American journalist, historian, and author, known for his work on politics, the Vietnam War, the Civil Rights Movement, American culture, business, and sports. After starting his career working for the Daily Times Leader in Mississippi, Halberstam moved to The New York Times, where he worked from 1960-67, with assignments in the Congo, Vietnam, Warsaw, and Paris. His coverage of the Vietnam War was what earned him a George Polk Award in 1963 and the Pulitzer Prize for international reporting in 1964. Halberstam was also contributing editor for Harper's magazine from 1967-71. A prolific writer, Halberstam authored over twenty books, including The Best and the Brightest, The Powers That Be, The Fifties, October 1964, Firehouse, The Education of a Coach, and The Coldest Winter: American and the Korean War. Halberstam was working on his last book, The Glory Game: How the 1958 NFL Championship Changed Football Forever, at the time of his death, so the book was completed by Frank Gifford and published by HarperCollins in 2008. Over the course of his long and successful career, Halberstam received many honors and awards in addition to the aforementioned ones. They include The Louis Lyons Award, the Page One Award, the Overseas Press Club Award, and the Elijah Parish Lovejoy Award. Halberstam also received an honorary degree from Colby College and delivered Dartmout’s 1996 Commencement Address. 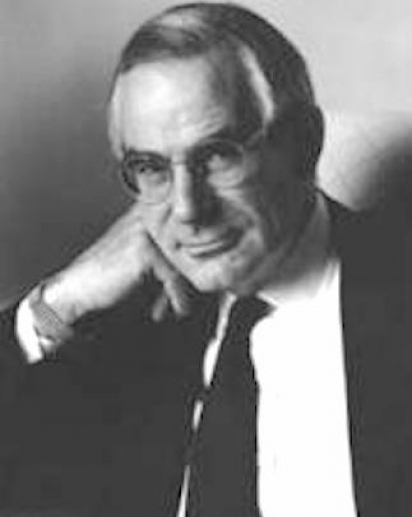