David Maraniss is a journalist and author who is currently an associate editor for The Washington Post. Maraniss is best known for his Pulitzer Prize-winning coverage of Bill Clinton during the 1992 presidential election. In addition to the Pulitzer, he has received the Hancock Prize for a series on the savings and loan scandal, and the George Polk and Dirksen Awards for his series on the rise and collapse of the Gingrich revolution. As an author, Maraniss has written several books, including a best-selling biography of Bill Clinton titled, First in His Class, When Pride Still Mattered: A Life of Vince Lombardi, The Prince of Tennessee: Al Gore Meets His Fate, and Barack Obama: The Story. In 2014, Maraniss received an honorary degree from the University of Wisconsin-Madison. Maraniss came to Dartmouth as a Montgomery Fellow as part of a lecture series titled, “Power and the Presidency,” during which presidential biographers from both print and film address the Dartmouth community. For his lecture, Maraniss discussed Bill Clinton. 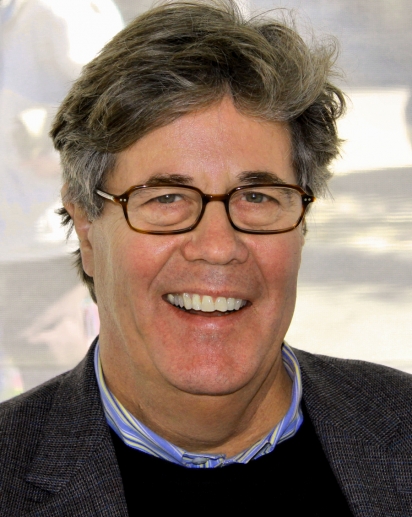