David Mathews is a former U.S. Secretary of Health, Education, and Welfare 1975-77, during Gerald Ford’s presidency. As Secretary, Mathews focused on repairing the public’s perception of and relationship with the government and reforming the regulatory system. He also served two terms as President of the University of Alabama: once from 1969-75 and again from 1977-80. When hired the first time, at the age of 33, he was the University’s youngest president. In 1981, Mathews left the university to join the Kettering Foundation, which seeks to go beyond science to solve major world issues like hunger, which is largely a political problem and will be solved with more than just innovative technology. He first served on the board of trustees but eventually became its president and CEO. In recognition for his political, academic, and public service, Mathews has received many honors and awards. These include being inducted into the University of Alabama College of Communication and Information Sciences Hall of Fame and the Alabama Healthcare Hall of Fame, having the Alabama Center for Civic Life being re-named in his honor to the David Mathews Center for Civic Life, and receiving several honorary degrees from colleges and universities across the Unites States. Mathews has also published numerous scholarly books and articles on public policy and education and the American South, including Why Public Schools? Whose Public Schools?, For Communities to Work, Politics for People: Finding a Responsible Public Voice, Is There a Public for Public Schools?, and Reclaiming Public Education by Reclaiming Our Democracy. 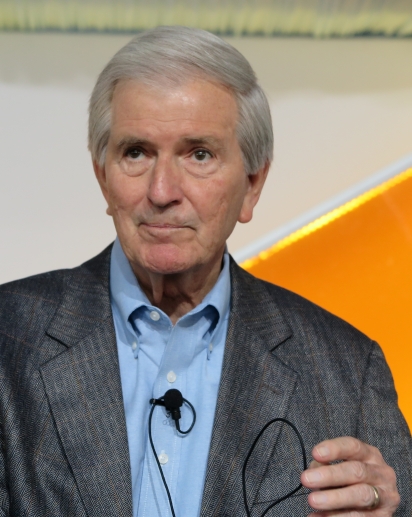