David Shribman, Dartmouth class of 1976, is the executive director of the Pittsburgh Post-Gazette and known for the depth and accuracy of his perceptions about the workings of the White House. Formerly the Washington bureau chief for The Boston Globe, he was awarded the Pulitzer Prize in journalism for his coverage of the national political scene in 1995. Shribman also serves as a Dartmouth Trustee Emeritus.

Shribman’s Montgomery Fellowship was part of the themed series called “Presidential Politics,” which focused on the 2004 U.S. Presidential election and the complex landscape of political leadership. During his time on campus, he offered special post-election analysis. 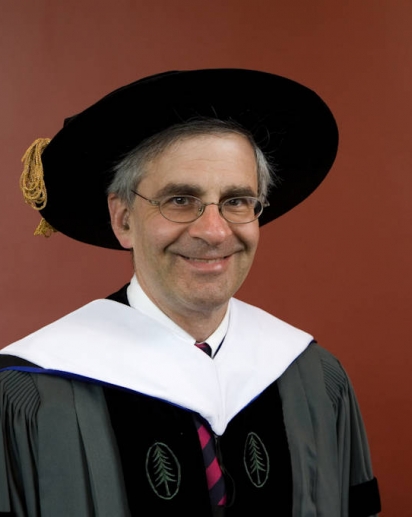