David Vise is a Pulitzer Prize winning journalist and author who covered the FBI and the Justice Department for The Washington Post. His books include The Bureau and the Mole and The Google Story, which was a national bestseller and was published in more than twenty languages. After his time as a journalist, Vise returned to the banking world and serves as a Senior Advisor to the investment firm, New Mountain Capital. The Wharton School of the University of Pennsylvania, where he earned an M.B.A., named Vise to a list of 125 influential alumni on its 125th anniversary, and awarded him the Joseph Wharton Award for career achievement and community service in 2009. Vise received an Honorary Doctorate of Literary Letters from Cumberland University and is a board member of the World Union for Progressive Judaism.

Vise’s Montgomery Fellowship was part of the lecture series, “Intelligence: The Need to Know,” during which he delivered the lecture, “The Secret Story of the Modern FBI and America’s Silent War." 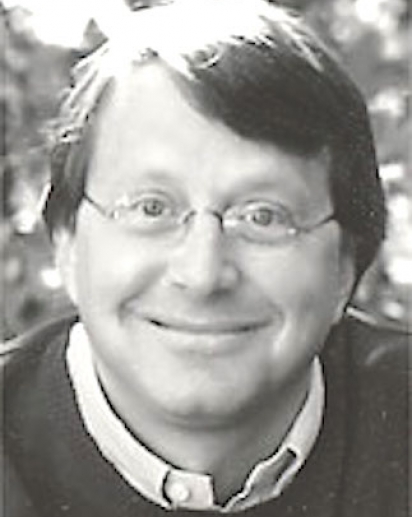