A professor of philosophy in the sociology department at the Université de Picardie Jules Verne in Amiens, Didier Eribon's popularity reaches far beyond academia with expertise in journalism and literature who has received wide recognition as a public intellectual. His autobiographical “nonfiction novel” Returning to Reims has become a bestseller since it first appeared in 2009. Upon attending his father’s funeral, Eribon describes his estrangement from the working-class world he had left behind thirty years earlier to study philosophy in Paris and to become a journalist writing for Libération (a newspaper founded by Jean Paul Sartre) and the weekly Le Nouvel Observateur about philosophy, literature and the history of gay life.

Tackling with his father’s intolerable homophobia for years, Eribon’s story weaves together a set of remarkable reflections on the class system in France, on the way both class and sexual identities are formed, on the role of the educational system in class identity, and on the recent history of French politics, with a particular focus on the shift of the working class, which changed its allegiance from the Communist and Socialist Parties to the National Front: “On thinking the matter through, it doesn’t seem exaggerated to assert that my coming out of the sexual closet, my desire to assume and assert my homosexuality, coincided within my personal trajectory with my shutting myself up inside what I might call a class closet,” he writes in Returning to Reims.

In a newpaper article Eribon once said: "I have always been interested in the stories of social classes and social differences in society and the reproduction of social classes, for example through the school system," an interest that he shared with French sociologist Pierre Bourdieu, with whom Eribon shared a long-standing friendship.

A stage adaptation of Returning to Reims, directed by Thomas Ostermeier, premiered at the Schaubühne Berlin in September 2017. Among Eribon’s numerous publications are interview books with Georges Dumézil, Claude Lévi-Strauss and former Montgomery Fellow Ernst Gombrich. In 1989, he also published a much acclaimed biography of Michel Foucault that has been translated into several languages. Eribon also spent several years as a visiting professor at the University of California at Berkeley and, at the Institute for Advanced Study at Princeton University. 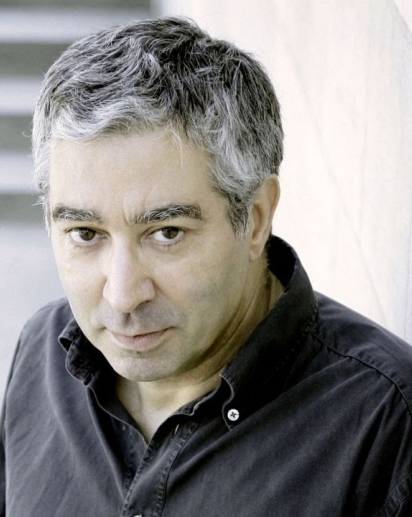