Dorothy Thompson was a social historian and disarmament activist who was also considered a scholar on the Chartist Movement, a working-class political reform movement in Britain. Thompson was educated at Girton College in Cambridge and later taught at the University of Birmingham in the School of History.

Some of her works include the Bibliography of the Chartist Movement, 1837-1976; Over our Dead Bodies: Women against the Bomb; British Women in the Nineteenth Century; and Outsiders: Class, Gender and Nation. 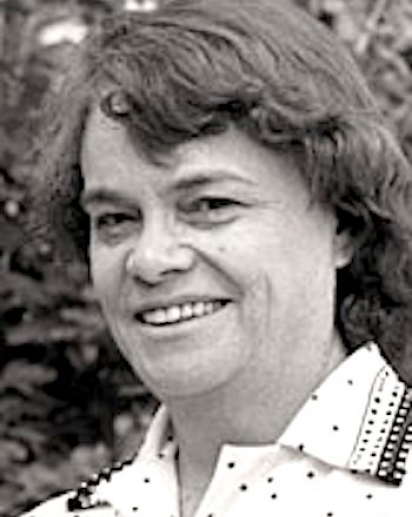