Edmund Morris is a Pulitzer Prize and American Book Award winning author of presidential biographies. His most famous work, The Rise of Theodore Roosevelt, was the first in a trilogy. Morris became President Ronald Reagan's official biographer during his presidency where Morris was given “fly-on-the-wall” privileges that let him interact with the President, the First Lady, and many others in Reagan’s administration. President Reagan declined to have any editorial control on the final work. Dutch: A Memoir of Ronald Reagan was released by Morris as an unconventional biography in 1999 by Random House and rose to number two on the New York Times Best Seller list.

In addition to the Roosevelt trilogy and the Reagan biography, Morris wrote a book on Beethoven (Beethoven: The Universal Composer) and an autobiographical collection of essays (This Living Hand and Other Essays). The New Yorker, The Wilson Quarterly, Harper Magazine, and the New York Times all have published essays from Morris on literature, travel, and the arts.

Edmund Morris came to Dartmouth as a Montgomery Fellow in 1999, taking part in a series on “Power and the Presidency” that spanned the months of January and February of that year. David McCullough, Robert Caro, Michael Beschloss, Doris Kearns Goodwin, and David Maraniss, all presidential biographers themselves, took part in the series as well. Morris spoke about Ronald Reagan and his time embedded in the Reagan administration. 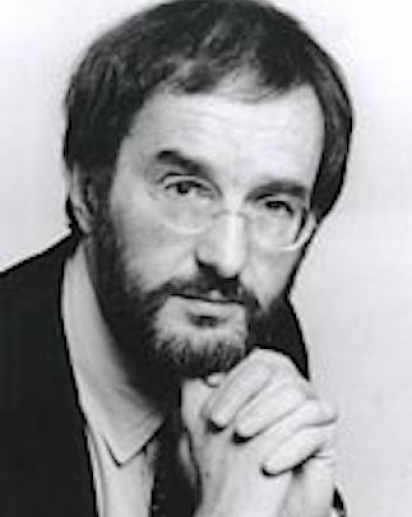