Edmund Muskie was an influential American congressman, author, academic, and activist, who served in a number of political posts over the course of his career. He was elected to the Maine House of Representative for three terms, Governor of Maine for two terms, and served as U.S. Senator for twenty-two years. In 1968, Muskie was the Democratic nominee for Vice President and, in 1980, was sworn in as the 58th Secretary of State under President Jimmy Carter, who presented Muskie with the Presidential Medal of Freedom one year later. During his time as head of the State Department, Muskie established diplomatic ties with many foreign nations and helped develop U.S. foreign policy. In 1986, Muskie was appointed by President Reagan to the three-member Tower Commission to investigate the role of the NSC in the Iran/Contra affair. Earlier in his career, Muskie practiced law before serving in the Navy during World War II. After the war, Muskie returned to his law practice and helped the Democratic Party gain traction in his mostly-Republican state of Maine. During his political career, Muskie often fought for issues of social justice and the environment. Two such causes are the passage of the Civil Rights Act of 1964 and his passage of the first legislation that required auto makers to build clean engines. 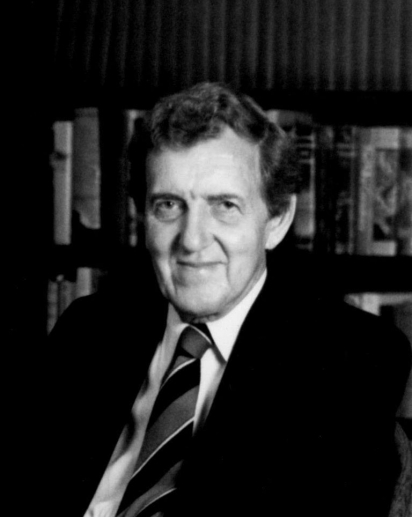