Edmundo Desnoes is a Cuban novelist and educator who travels extensively and has lived in New York City since 1979. He wrote the seminal novel Memorias del Subdesarrollo (Memories of Underdevelopment) in 1968 which chronicled the estrangement of the Cuban bourgeoisie during the Cuban revolution. Desnoes wrote for The Revolución newspaper while living in Cuba and was the editor of art and literature of the Editorial Nacional de Cuba and the Instituto del Libro along with being a member of the editorial board of the magazine Casa de Las Américas.

Desnoes was also professor of Cultural History at the Escuela de Diseño Industrial, and advisor to the Empresa de películas y díapositivas didácticas of the Ministry of Culture. He has focused on his writing, publishing essays, short stories, art reviews, poetry, and many novels. 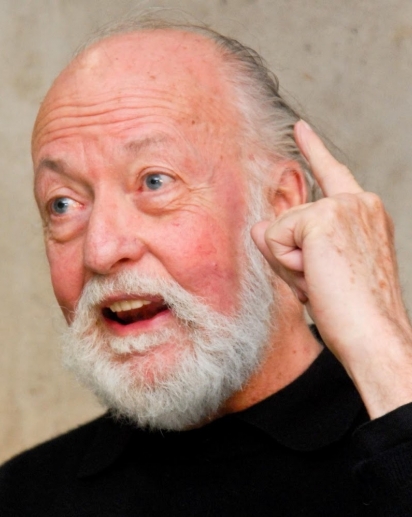