Eduardo Rodríguez Veltzé is a former President of Bolivia, who also served as chief justice of the Bolivian Supreme Court. As fourth in the line of succession, Rodríguez, the then-Supreme Court Justice, assumed the presidency in June 2005 following the resignations of former president Carlos Mesa as well as the presidents of the Senate and the Chamber of Deputies. He served as president until January 2006, when Evo Morales was elected to the post. As Montgomery Fellows usually do, Rodríguez met with students outside of class, visited classes of other professors, and met with faculty. He also delivered the lecture, “The Rule of Law and Justice: A Latin-American Perspective,” taught an undergraduate government course, “The Rule of Law: Latin America,” and engaged with students and faculty in a variety of other settings. Rodríguez, who holds a degree in public administration from Harvard’s John F. Kennedy School of Government, is currently dean of the School of Law and Political Science of the Universidad Católica Boliviana in La Paz, Bolivia. 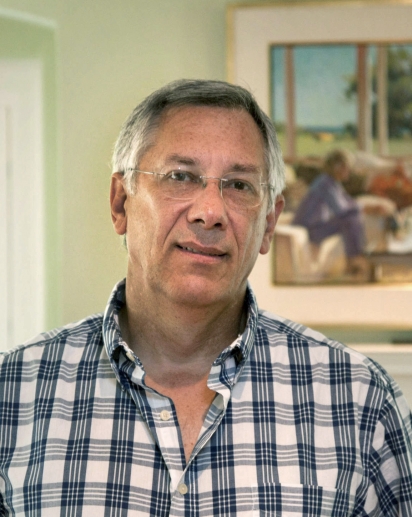