Edward Albee is a playwright whose works are known for their surrealism, blending the realistic with the bizarre.

In 1967, Albee created the Edward F Albee Foundation to serve as a creative retreat on Long Island for writers and visual artists. In recognition of his life’s work, Albee received the National Medal of Arts by President Bill Clinton and a special Tony for Lifetime Achievement. He also received an honorary degree from Dartmouth.

During his Montgomery Fellowship, Albee delivered a lecture and worked with both theater and English students. 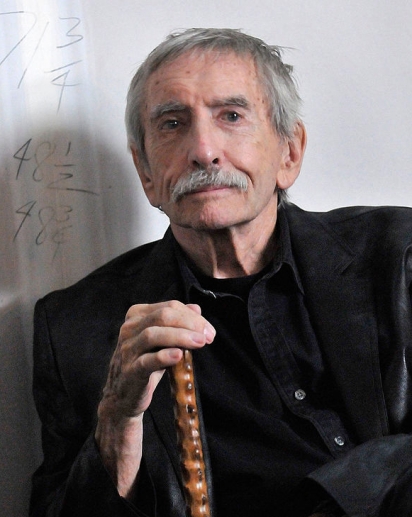