Edward P. Thompson was a noted British social historian, prolific writer, socialist, and advocate of peace. Thompson’s most enduring and popular work is The Making of the English Working Class (1963). At several hundred pages, the tome tells the longtime ignored history of the working class and opened up the field of social history when it was published. Even though the book is now more than 50 years old, it remains on book lists at numerous colleges and universities and continues to shape how people learn and think about history. Some of Thompson’s other works are The Poverty of Theory, Writing by Candlelight, Making History: Writings on History and Culture, and Beyond the Cold War.

During his work as a peace activist, Thompson was a leading spokesman of the anti-nuclear movement in Europe and helped author Appeal for European Nuclear Disarmament (1980). He also spoke out against the Cold War and wrote a number of essays about his position, including Double Exposure.

In addition to his writing and activism, Thompson served as a professor at the University of Warwick and a number of schools in the United States. 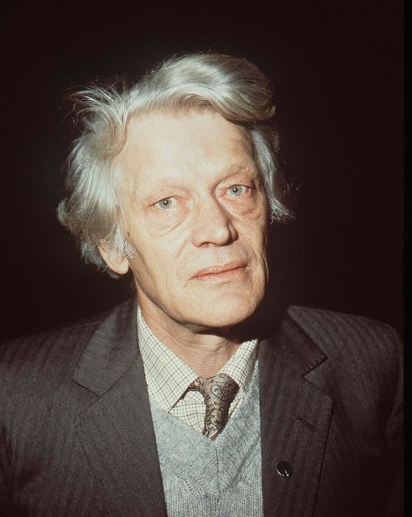