Edward Fiske is an acclaimed journalist, author, and the founder and editor of the Fiske Guide to Colleges, one of the best-known college guides in the U.S. Since its debut in 1982, the Fiske Guide has become a standard in helping high school students navigate their college search process. In addition to this guide, Fiske has authored a number of other college-focused books, including the Fiske Guide to Getting Into the Right College, What to Do When for College, Real College Essays that Work, and Nailing the New SAT. Fiske is also a former Education Editor, columnist and correspondent for The New York Times, and has collaborated on several projects with his wife, Helen F. Ladd, who is a professor at Duke University. Two Fulbright Grants landed Fiske and Ladd in New Zealand and South Africa, where they researched parental choice and public education and the post-apartheid education system respectively. Both experiences resulted in the books, When Schools Compete: A Cautionary Tale and Elusive Equality: Education Reform in Post-Apartheid South Africa. Fiske also is the author of a study of U.S. school reform titled, Smart Schools, Smart Kids. As a journalist, Fiske has traveled widely, visiting over sixty countries. In addition to The New York Times, Fiske’s work has appeared in several publications, including Atlantic Monthly, Education Week, the Chronicle of Higher Education, New Republic, and the Los Angeles Times. Fiske has worked as a consultant for Unesco and the World Bank and has served as Director of the Vermont-based College for Every Student and Chair of the Center for International Understanding.

What You Don't Get About Admissions: Q&A with College Guru Edward Fiske 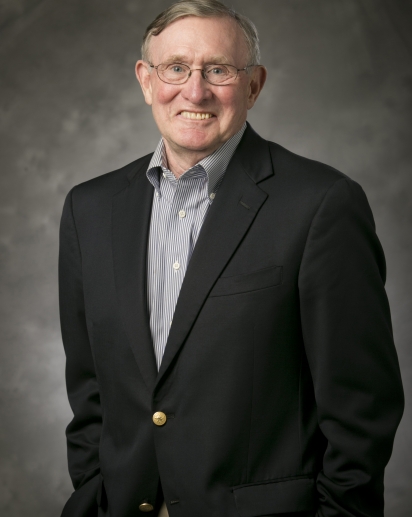