Eleanor Gibson was an American psychologist and leader in the field of human infancy, whose work focused on reading development and perceptual learning. Together, with her husband, James, the Gibsons developed the Gibsonian ecological theory of development, which highlights the importance of perception, and Eleanor focused on the “visual cliff” as an important aspect of infant and toddler development that helps them adapt to new environments. After teaching for a number of years at Smith College, Gibson moved on to Cornell University, where she was Susan Linn Sage Professor of Psychology and became the first woman to occupy an endowed chair there. During her career, Gibson was named a fellow of the National Academy of Sciences and the American Academy of Arts and Sciences and was awarded the National Medal of Science. She also served as President of the Eastern Psychological Association and has received a number of honorary degrees from colleges and Universities. Gibson authored a number of books as well, including An Odyssey in Learning and Perception, Perceptual Learning and Development: An Ecological Approach to Perceptual Learning and Development, Psychology of Reading, and Perceiving the Affordances: A Portrait of Two Psychologists. 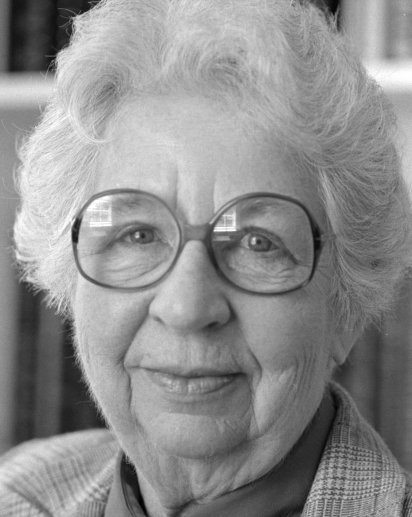