Elise M. Boulding was a Sociologist in addition to being a women’s rights and peace activist. A pioneering figure in the peace movement, Boulding was a major influence in the creation of the Peace and Conflict Studies academic discipline which analyzes conflicts and the ways humanity deals with them either violently or non-violently, always looking for a better way to dissolve conflicts. Boulding was a devout Quaker who infused her faith in her work that inspired many peace advocates across the world.

She was part of the leadership of two major peace organizations: Secretary General of the International Peace Reasearch Association, 1989-91 and International Chairperson of the Women’s International League for Peace and Freedom, 1967-70, which worked with the United Nations Educational, Scientific and Cultural Organization (UNESCO).

Long considered one of the most influential leaders in the peace movement, Elise Boulding received the Disarmament, Peace, and Democracy Award in 1990. She also wrote several books: The Underside of History: A View of Women Through Time, Women in the Twentieth Century World, Children's Rights and the Wheel of Life, Building a Global Civic Culture: Education for an Interdependent World, One Small Plot of Heaven: Reflections on Family Life by a Quaker Sociologist, Cultures of Peace: The Hidden Side of History, and Into Full Flower: Making Peace Cultures Happen, with Daisaku Ikeda 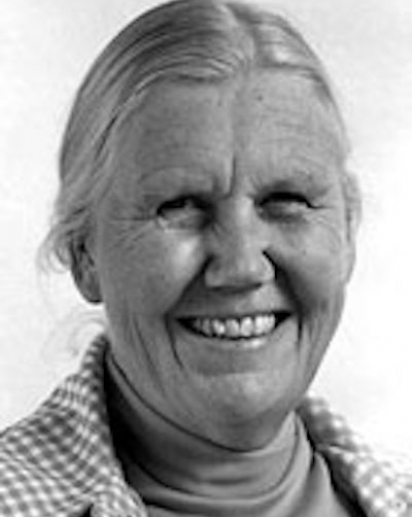