Emmet Gowin is an American photographer who first came to prominence in the 1960s for his series of intimate portraits of his wife and extended family. Over the course of a long and prolific career, his work has explored intimacy all the while playing with scale, distance and subject. He has made aerial photographs of the landscape dramatically marked by natural and man-made phenomenon, and worked in places as diverse as the Czech Republic, Mexico, the Middle East, Japan and the United States. He has also made a study of insects, photographing intimate portraits of species both known and novel. In 1973 he began teaching at Princeton University where he worked for twenty-five years.

Gowin is the recipient of Guggenheim, National Endowment of the Arts and Pew Fellowships, and his work over four decades has been included in exhibitions in the US and abroad. His photographs are part of the permanent collections of museums world wide, including the Art Institute of Chicago; the Cleveland Museum of Art, the J. Paul Getty Museum, Los Angeles, the Masion Européenne de la Photographie, Paris; the Metropolitan Museum of Art, New York; the Museum of Modern Art, New York; the Tokyo Museum of Art the Yale University Art Gallery, New Haven; and Dartmouth’s own Hood Museum of Art.

During his time at Dartmouth, Gowin delivered the lecture, “A Life In Photography,” has his work on display in the Hood Museum, and met with beginning and advanced photography students in several classes. He also visited with the East Wheelock residential community. 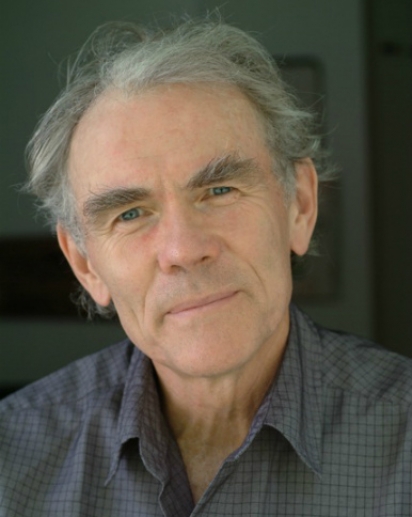