Endel Tulving is an experimental psychologist and cognitive neuroscientist whose research on human memory has had much influence in Psychology and Neuroscience. He is one of the foremost researchers in the study of human memory and cognition, is a charismatic figure known for devising clever and interesting experimental techniques for making mysteries of memory susceptible to scientific scrutiny. More recently, his scientific pursuits have led him to explore how our consciousness is related to memories, expectations, plans, and mental abilities. He is also a leading authority on the relationship between mind and brain – especially in the area of memory. Tulving has published over 200 scholarly articles and chapters, and in a 2002 survey by the Review of General Psychology, he ranked 36th as the most cited psychologist of the 20th century.

Tulving is currently a professor emeritus at the University of Toronto and a Visiting Professor of Psychology at Washington University in St. Louis, and has received many honors and awards for his work, including the Distinguished Scientific Contribution Award by the American Psychological Association. He is also a fellow at the Royal Society of Canada, Canada’s highest award, and a member of the Royal Swedish Academy of Sciences. Tulving was made an Officer of the Order of Canada, the country’s highest civilian honor, and he was inducted into the Canadian Medical Hall of Fame as well. He is also a Foreign Associate to the U.S. National Academy of Science.

During his time at Dartmouth, Tulving was the moderator of the symposium, “The Nature of Brain and Behavioral Sciences in the 21st Century.” 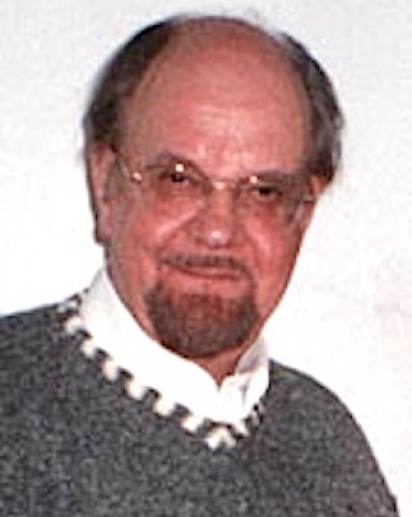