Ernst H. Gombrich is a celebrated and respected art historian best known for his books Art and Illusion and The Story of Art and for his studies of Renaissance art. Born in Austrai and educated in Vienna, he fled to England in 1938 during the rise of the Nazi regime. He joined the staff of the Warburg Institute, London University, where he was director from 1959 to 1976. Many of his writings, including Art and Illusion, deal with the visual arts in their relationship to the history and psychology of perception. He treats his other main interest, Renaissance art, in relation to iconography, the history of patronage, and the intellectual concerns of the period. While Gombrich is deeply respected in academic circles, he is also known among a wider, more general audience for how he made art accessible. In 1960, Gombrich was elected to serve as a fellow of the British Academy, in 1972 was knighted, and in 1988 he was appointed a member of the Order of Merit. He also received the Goethe Prize in 1994 and the Balzan Prize for History of Western Art in 1985. 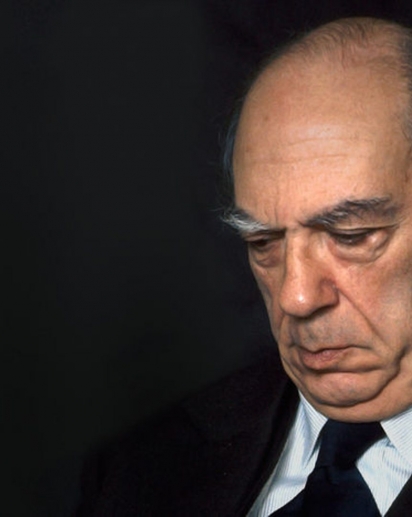