Erskine Caldwell was an American southern author best known for his novel Tobacco Road, which concerns the depravity in the lives of the southern poor exploited by the agricultural system. The 1934 stage version set Broadway records with its seven-year run. Caldwell wrote numerous works of fiction and non-fiction, although his 25 novels brought him the most acclaim.

Much of Caldwell’s work focuses on the American south and the racism, poverty, and other social ills that plagued it during his lifetime. With his second wife, photographer Margaret Bourke-White, Caldwell produced a word-and-picture study of the rural South, You Have Seen Their Faces, of which Dartmouth has 20 original photographs. Dartmouth’s special collections in Rauner Library also have “The Erskine Caldwell Papers, 1882-2000” which includes a variety of materials like manuscripts, personal and professional correspondence, financial documents, diaries, and photographs. 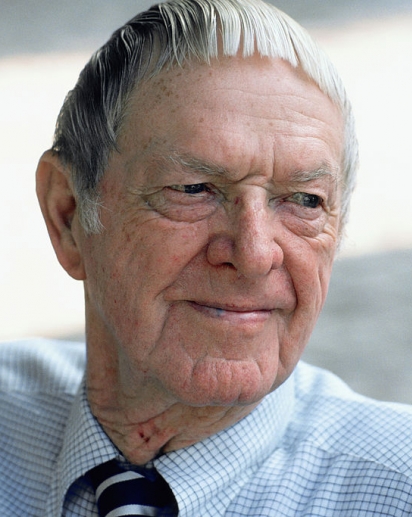